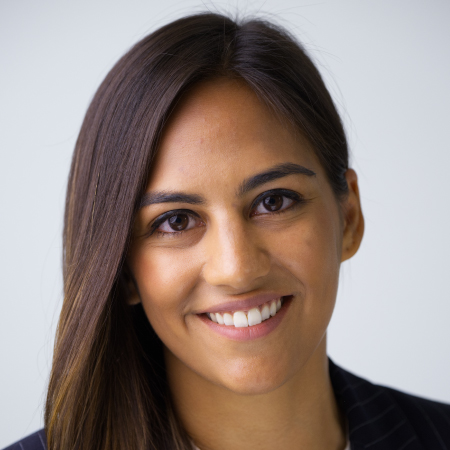 Nadia joined Willis Re in 2016. She is part of the Willis Re International broking team and heads the International Alternative Capital Practice Group which resides within Willis Re in London. In her role, Nadia has oversight of any ILS engagements and transactions within Willis Re International. She also heads the London team handling German, Austrian and Swiss client reinsurance business placed into the London and Lloyds markets. Nadia has recently qualified as an actuary with the German Institute of Actuaries and holds a diploma degree in Mathematics from the University of Leipzig, Germany.