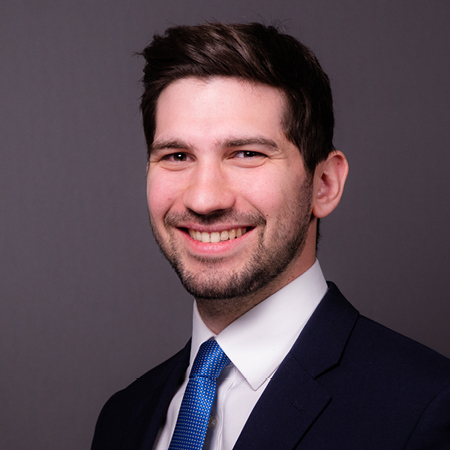 Martinos joined Willis Re in 2015 as an actuarial analyst and was involved in modelling, pricing and structuring treaties across various clients within EMEA and different lines of business including CAT, Risk and Casualty. Martinos has been exposed to large domestic and big regional insurers based in Continental Europe from the beginning, and eventually global insurance companies with worldwide exposure and footprints. Martinos has also led analytics on various projects on more niche lines of business within Willis Re’s practice groups, was involved in strategic holistic account reviews and optimizations, as well as developed in-house pricing tools for Willis Re. Since April 2020 Martinos has been appointed to lead and run the Actuarial & Financial Analytics team in the region, where he has been focusing on setting up the platform, organising workflows and redefining service offering for the team in London as well as the regions.

Martinos in parallel to his actuarial responsibilities, is increasingly involved in commercial activities managing client relationships and placing treaties in Southern Europe and the Middle-East.