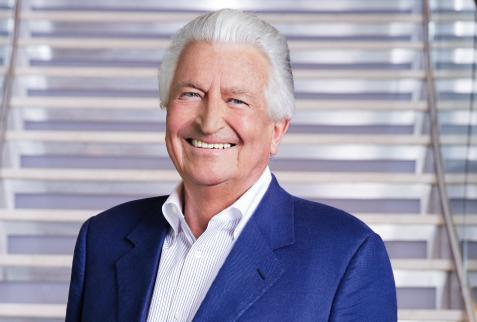 What are you most proud of accomplishing in your career?
I am most proud of turning two ideas into reality. The first was Mid-Ocean Reinsurance in 1992 (which became XL Re) and the second is AXIS in 2002 which became the great company it is today. I am also proud of, in the process, helping make Bermuda a world center for (re)insurance.

What is one mistake you made and what did you learn from that mistake?
The most expensive and regrettable mistake was in 1989, when I trusted the models that the actuaries had produced for the housing market in the United Kingdom. The assumptions in the models were inadequate and proved sadly wrong. What I learned was always to beware of models and check their assumptions.

What advice would you give a young professional in the industry?
You are very lucky to be in such an interesting industry at such a demanding and interesting time.  Work hard, specialize and keep learning. Your personal reputation and integrity are your most valuable assets.