Life & Health Protection Gap
Populations are aging in most mature markets with mortality rates surpassing birth rates already a reality in some countries. In those same markets, life insurance and annuity sales have remained flat since the turn of the century. Governments will not be able to support social insurance programs at the same levels as in the past, so it is up to individuals to provide for their own wellbeing. This provides our industry a unique opportunity. Our content explores practical solutions aimed at increasing life insurance and annuity adoption by determining why people are not buying more insurance products, and examining ways the insurance industry can meet this gap in protection through creative products, delivery systems and service. 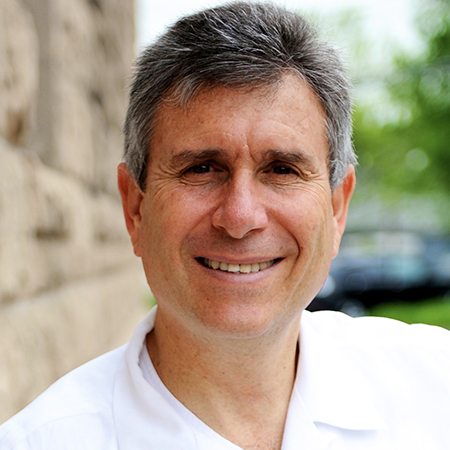 Ronnie has over 40 years of insurance and reinsurance experience having worked and lived in Switzerland, the UK and the US. In his current roles, Ronnie assists Afiniti to expand its award-winning artificial intelligence software in the insurance industry, helps Achaean market its patented annuity product, writes articles for the IIS and performs consulting work for Hakluyt & Company. He also is Co-Chair of the Programming Committee for the ReFocus Conference and served on the Board of Directors of the Society of Actuaries. Before this, Ronnie worked as Director of Global Aging for The Geneva Association in Zürich, the Head of Life Reinsurance for Zurich Insurance Group in Zürich, Head of Life Reinsurance for AIG in New York and Global Head of Life Pricing for Swiss Re in London. Ronnie began his career at Mutual of New York. A little-known fact is that Ronnie holds a patent (US20060026092A1) for the first Mortality Bond issued called Vita when he was with Swiss Re. Ronnie owns his own consulting firm, called Obtutus Advisory, which is registered in Switzerland, his country of residence for the past 10 years. An avid tennis player and fan, Ronnie is the reigning Burgmoos Tennis Club champion for ages 55+ and holds season tickets to the US Open Tennis Championships.