Skip to main content
Talent & Leadership
The pressure on an ability to manage talent has reached new heights due to the confluence of COVID, digitization of business, socio-economic issues and lifestyle. The wave of resignations is forcing employers to gain a deeper understanding of why employees are resigning, many without lining up new jobs. We are also seeing the use of employee analytics expand significantly in order to understand what factors lead to a more engaged workforce and a workplace environment that is more appealing to employees.

Talent Management Executive Insights will focus on the following issues related to the challenges of managing talent: 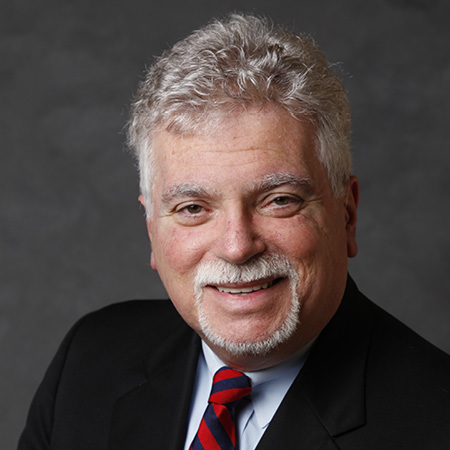 Ralph Mucerino began his professional insurance career with The Travelers and joined AIG in 1979. He held several roles in the Domestic Brokerage Group earlier in his career including Senior Vice President of Commerce & Industry and Senior Vice President of American Home and National Union where he was responsible for several business units and operations, including field operations and IT. Ralph’s ensuing career encompassed a wide range of roles in both consumer and commercial insurance, including multiple regional management roles for domestic and overseas businesses, multiple product manager roles in commercial and consumer insurance, multiple leadership roles in distribution, marketing and client management and leadership positions in reengineering of AIG’s overseas businesses.

During his distinguished forty-one-year career with American International group, Ralph led multiple diverse businesses which highlighted his leadership, vision, creativity, adaptability, and emotional intelligence. In 1996, he assumed the CEO role for the Africa-Middle East Region. He then relocated to Japan, where he served as President of the Far East Region, AIG’s largest general insurance operation outside of the United States. In 2002, upon his return from Japan, Ralph was appointed CEO of AIG Global Energy and, in 2006, for the combined AIG Global Marine and Energy Division. In November 2008, he was appointed Chief Operating Officer of AIU for the company’s international businesses. In 2011, Ralph was appointed Head of Distribution for General Insurance, globally. This was followed by appointments as President of the Consumer Lines business for the Americas and President of AIG Partnerships and sponsorships for Accident and Health business from 2014 until his retirement in October of 2020.

Mr. Mucerino retired in October of 2020 as Senior Vice President of AIG.